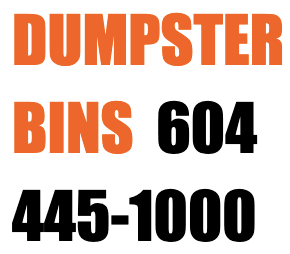 The city of Vancouver in Canada is known for its excellent waste disposal program implemented by the local political and corporate body. Waste disposal Vancouver is managed in a manner where 52 percent of total waste is recycled while the remaining 48 percent is taken to landfills where it is converted into energy. Efforts are on to make Vancouver the greenest city by 2020, the most recent being installation of receptacles for citizens to dump cigarette butts. Vancouver has now become the world’s first city to implement a cigarette waste disposal program.

As a resident, if you have large amounts of recyclable material such as paper, glass jars, plastic mugs, newspapers, you can rent garbage bins or drop it off at recyclable centers set up in Vancouver. There are different containers such as blue box, container bin and yellow bag allocated for different kinds of waste.

Vancouver has transfer stations where garbage collection contractors, residents and organizations can drop off waste for a specified charge. The disposal Vancouver rates vary for different kinds of garbage. The city has separate disposal plans for e-waste or batteries.

Also, the mission of disposal Vancouver will incorporate a ban on food items and organic waste from 2015. This is to stress the importance of composting or donating useable food. Yard waste is already banned from being dumped into collection bins. Apart from the local body, the city of Vancouver has many disposal services which provide bins, dumpster bags and pick-ups and drops to ensure that junk at home is cleared fast.

✅ How much does it cost for a dumpster or a dirt bin rental?

Rent a bin in Vancouver and get fast same day bin rentals service.

What can go in an Orange Bin? Check out Dumpster Rentals Depot

ALL Bin size and volume are approximate 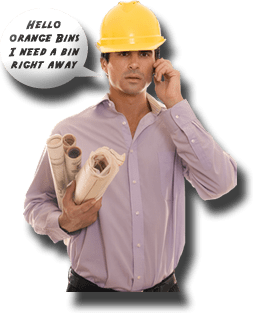 Looking for a Quote? Let's Talk!

With free delivery included with every dumpster bin, you can really tell we love garbage.